Home / News / What are the most dangerous sports?

What are the most dangerous sports?

What are the most dangerous sports? 13.01.2020 hineswardshow
News
Comments Off 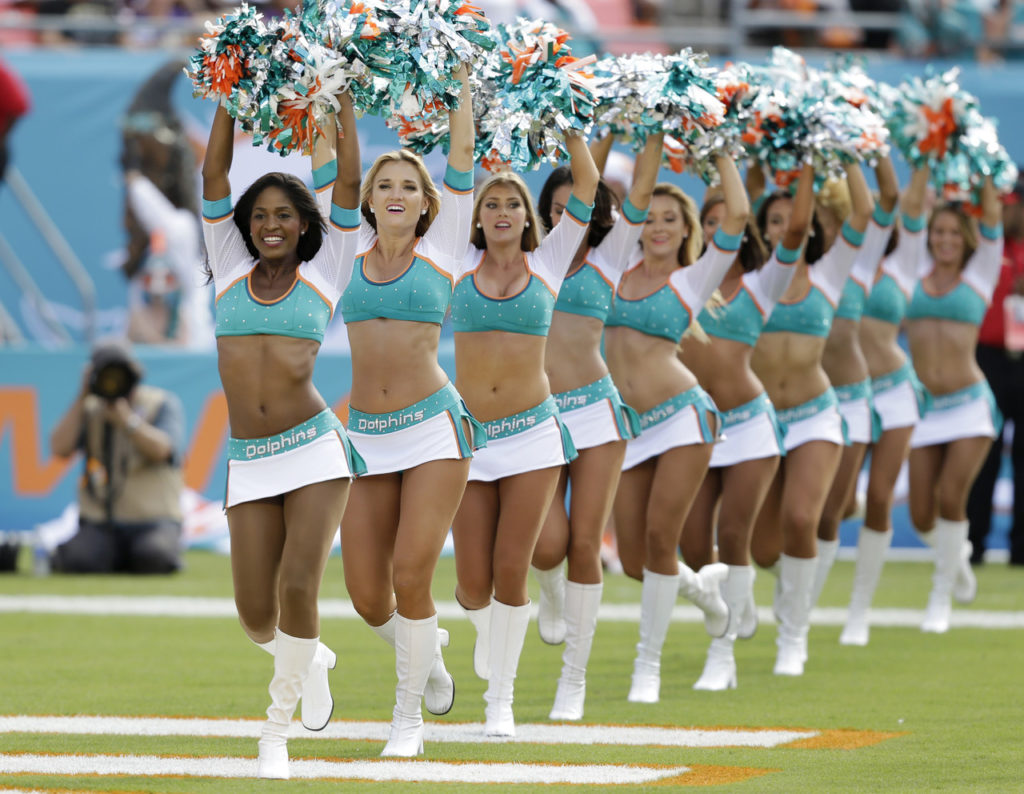 UFC/MMA is scary. Joe Rogan describes mixed martial arts as high-level problem solving with dire consequences. There have been deaths in the UFC:

Boxing: In 1982, South Korean boxer Kim Duk-koo wrote “Live or die” on a lampshade a few days before going into the ring with Ray Mancini. He died of head injuries. Mancini blamed himself and Kim’s mother committed suicide, as did the referee of the bout, Richard Green.

At the time of his death, Kim’s girlfriend was pregnant with his baby.

There have been at least 500 boxing or boxing related deaths, according to Wikipedia.

I don’t think anybody will be surprised by the above.

But what about cute, elegant sports like gymnastics, cheerleading, and figure skating?

Cheerleading: The most dangerous sport for girls is cheerleading.

My niece was in gymnastics, and left as a Junior High student to become a cheerleader. At 16, she suffered a back injury in practice. The coach told her parents, “If she can’t handle it, she should just quit.” She did. She never looked back.

Figure skating: When a person goes on the ice, it’s a miracle they can stand up. Ice is slippery. You can fall down easily. So it’s not surprising when a person trying to jump up and spin 3 times in the air before landing back on the ice falls down and gets hurt. You find out when you land that ice is also very hard.

If you have a very strong stomach, you can view the videos. I saw some of them on live TV, and they still stick with me more than a boxing knockout. Maybe that’s because you are expecting an elegant performance, not blood.

There are many more dangerous sports. American football is certainly dangerous. Concussions are rampant and their impact is overlooked.