Home / News / Why is cricket not as popular as football in the world?

Why is cricket not as popular as football in the world?

Why is cricket not as popular as football in the world? 12.01.2020 hineswardshow
News
Comments Off 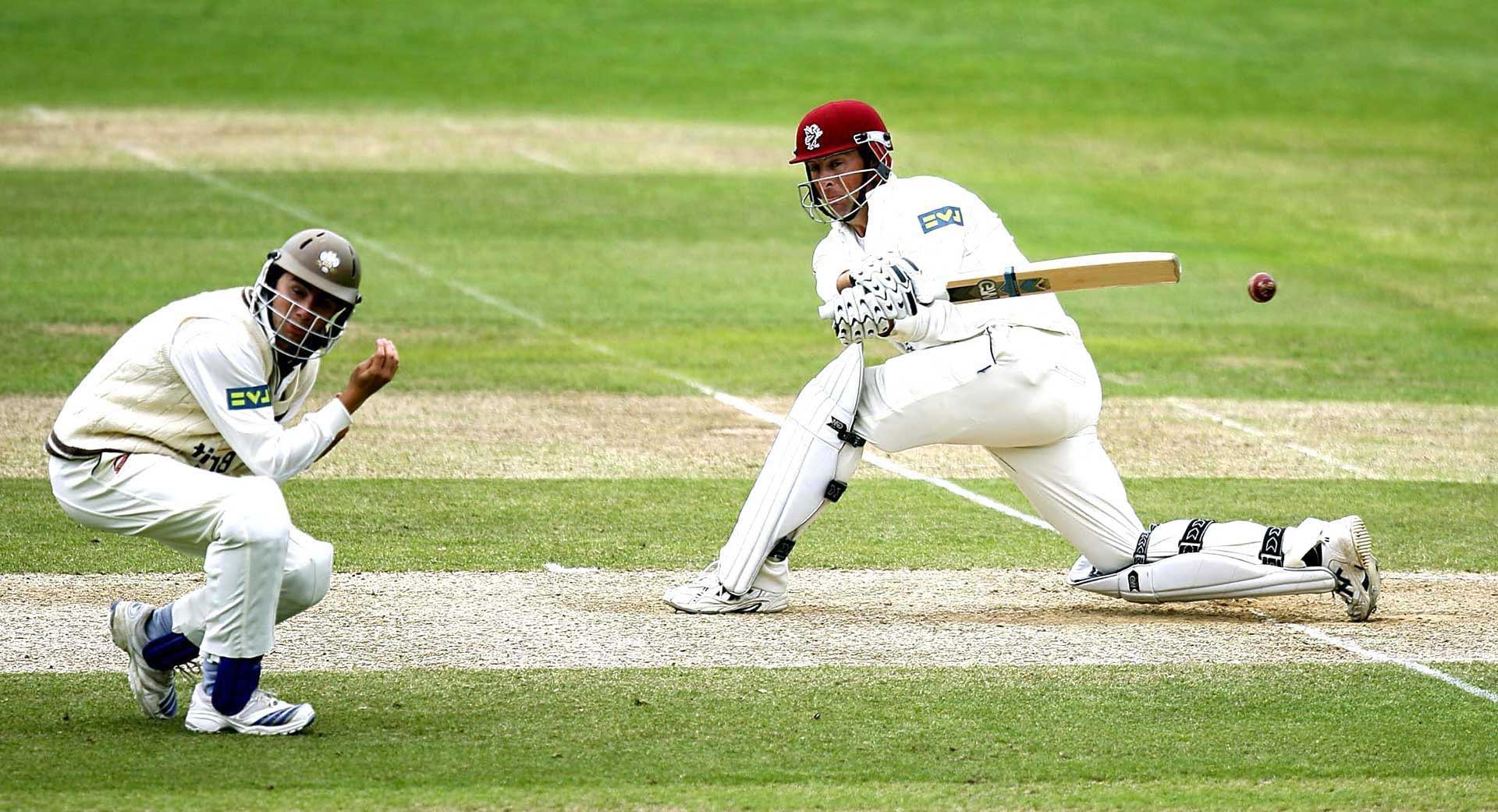 Cricket is a slow game – except for the recent T20 form, test matches are 5 days while one days are 6 hours – that is a long time to watch a game. Playing – well – a friendly game in the park can be 5 overs or 15 overs and special forms of cricket like ‘gully’ cricket require much less equipment – just a wooden bat and a ball.

The second reason are the rules – 10 forms of getting out ( now 09), one of them lbw, wides, no balls, fielding positions ( men outside the 30 yard ring, catching position etc.)

There is a larger variety in bowling – fast, swing, finger spin, wrist spin – using either hand and variations between them.

Soccer is 90 minutes of dynamics – the rules are relatively simple -offside, goal scoring and dangerous tackle. Hockey, a similar game in terms of time ( as it was some time back) now requires a specialised field unlike soccer that can be played anywhere.

So, in short, the time in the game and complicated laws as compared to soccer make cricket less popular.