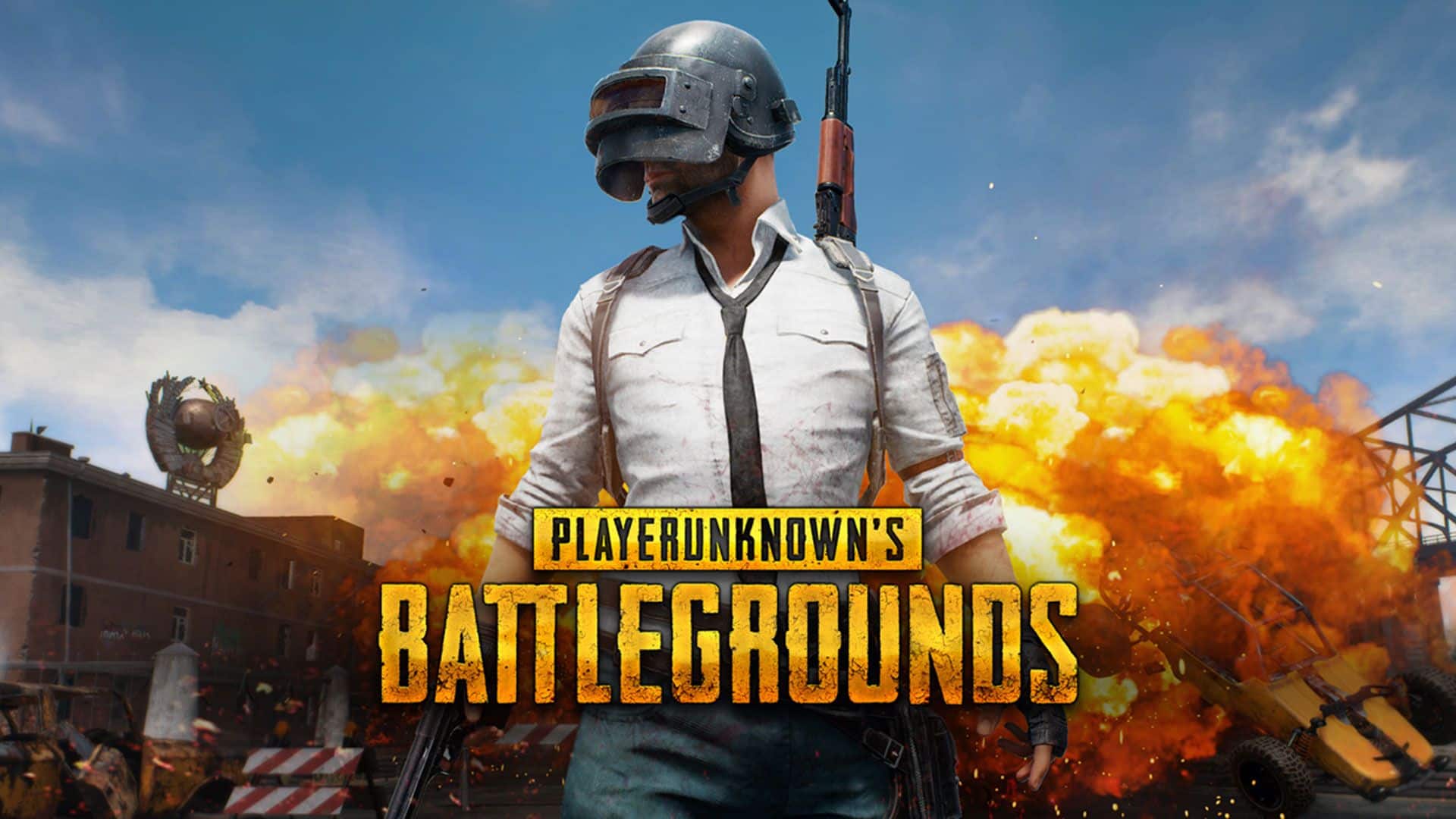 PUBG is a “battle royale” game; players (there are about 100 in each match) are dropped off on a huge island, scattered with large population centers and separate groups of houses. No one has weapons initially (only fists) – pistols, assault rifles, ammo, armor, first-aid kits, and other useful items must be searched for on the spot. All items, like vehicles, are scattered around the rooms randomly – and where there was nothing in one match, in the next one you can find a machine gun, a scope and a mountain of ammo.

To keep players from hiding in different corners of the map, a large circle appears in the game a few minutes after the start. Everyone outside the circle takes health damage; over time, the circle narrows and the damage to those outside the circle increases. As a result, players are forced to be constantly on the move – first you have to arm yourself well, and then move with the safe zone. The game is on elimination: having died, you can not be revived on the same map. Whoever survives to the end (it can be one player or a team of 2-4 people) wins. If you have trouble accessing the game, you can learn how to download pubg after ban in India.

What’s interesting about it?

It all came together so well that millions of players bought a copy of Battlegrounds India before its official release – an alpha version of the game has been on sale through Steam since March 2017. It was poorly optimized, closed frequently, and had only one map, but the game was still addictive. With the official release of the game, which was held on December 21, the second map (in the desert) was added, as well as a “parkour” mode – the character is now able to climb over small obstacles and jump into windows. This is significant, considering that previously, players had to press three buttons to jump over a low fence.